There are no reviews yet.

Be the first to review “Furia Tisiphone” Cancel reply

Didier Houvenaghel, the Belgian tobacco-whisperer is an alumni of the highly prestigious Tobacco Research Institute in Cuba. With his dh Boutique Cigars he created the mysterious sounding Furia brand. The cigars are made at Tabacalera AJ Fernandez Cigars de Nicaragua S.A.

The band of the cigar is a tribute to the Greek myth of the Furies of the underworld, with the wool yarn that serves as a band representing how things are interconnected. The thin line separates justice from madness.

The blend is billed as medium to medium-full and features a Nicaraguan habano oscuro leaf from the Jalapa valley, while the binders and fillers come from the country’s Estelí, Condega and Ometepe regions. The filler also contains a viso leaf grown in an undisclosed but “enigmatic” country that brings “a distinctive personality to the tastes and aromas,” according to a company statement.

The cigar comes in 3 sizes each presented in 10-count boxes: 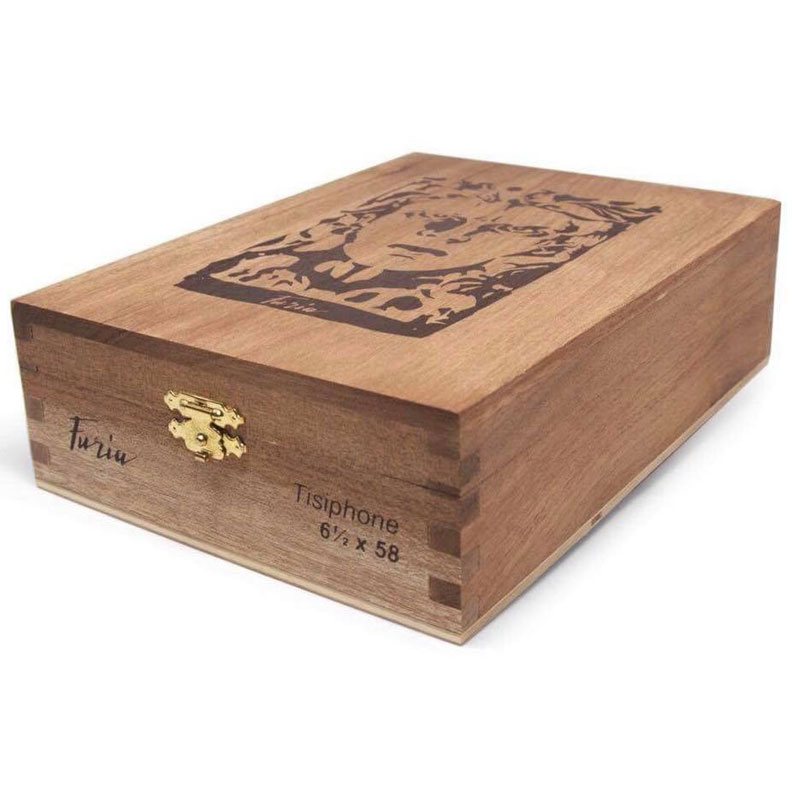 We'll respond as quickly as possible 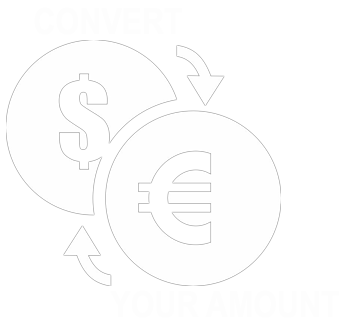