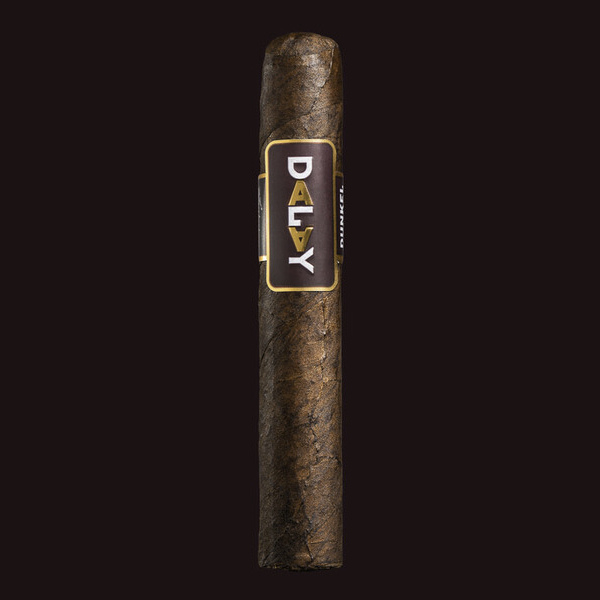 There are no reviews yet.

We often hear people want a cigar that tastes like chocolate. And which cigar tastes more chocolaty than the typical Maduro from the cigar boom at the end of the 1990s? And it is precisely this aroma that our in-house master blender Michael Grossklos captured in the Dalay Honduras Dark Series.

With its high volume of smoke and its distinct sweetness, the cigar is reminiscent of the glorious times when Salih made his first trips to the USA when he was still very young. With the fat Charger over Route 66 and a sweet Maduro in the Schniss – the cigar awakens this feeling in us.

At the same time, as one of the pioneers in Europe, he brought the Maduro to Germany. At first, the old-timers didn’t want to believe in the success of these dark and sometimes even box-pressed cigars. “No one wants to smoke like that. Connecticut Shade is the future”.  😉

We use cookies on our website to give you the most relevant experience by remembering your preferences and repeat visits. By clicking “Accept”, you consent to the use of ALL the cookies.
.
Cookie SettingsAccept
Manage consent

This website uses cookies to improve your experience while you navigate through the website. Out of these, the cookies that are categorized as necessary are stored on your browser as they are essential for the working of basic functionalities of the website. We also use third-party cookies that help us analyze and understand how you use this website. These cookies will be stored in your browser only with your consent. You also have the option to opt-out of these cookies. But opting out of some of these cookies may affect your browsing experience.
Necessary Always Enabled
Necessary cookies are absolutely essential for the website to function properly. These cookies ensure basic functionalities and security features of the website, anonymously.
Functional
Functional cookies help to perform certain functionalities like sharing the content of the website on social media platforms, collect feedbacks, and other third-party features.
Performance
Performance cookies are used to understand and analyze the key performance indexes of the website which helps in delivering a better user experience for the visitors.
Analytics
Analytical cookies are used to understand how visitors interact with the website. These cookies help provide information on metrics the number of visitors, bounce rate, traffic source, etc.
Advertisement
Advertisement cookies are used to provide visitors with relevant ads and marketing campaigns. These cookies track visitors across websites and collect information to provide customized ads.
Others
Other uncategorized cookies are those that are being analyzed and have not been classified into a category as yet.
SAVE & ACCEPT
My cart
Your cart is empty.

Got a discount code?
Shipping
Total€0,00
Your cart is empty. Shop now